Lil Gator Game Is An Adorable Adventure Waddling Onto Switch 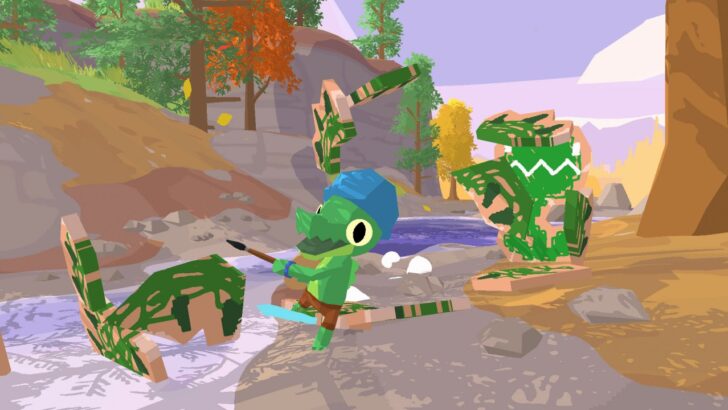 Playtonic Friends – the publishing arm of the rather popular Yooka-Laylee team – is making early waves as it supports and releases smaller Indie games. It’s now confirmed its next partnership, teaming up with development newcomers MegaWobble to bring Lil Gator Game to Switch and PC in early 2022.

As you can see in the trailer above it’s a very cute and wholesome game, seemingly with the Lil Gator’s objective being to lure an older sibling back into play full of fantasy and imagination. There are some familiar and fun mechanics on show too, and it’s an adventure where the focus is on exploration and experimentation.