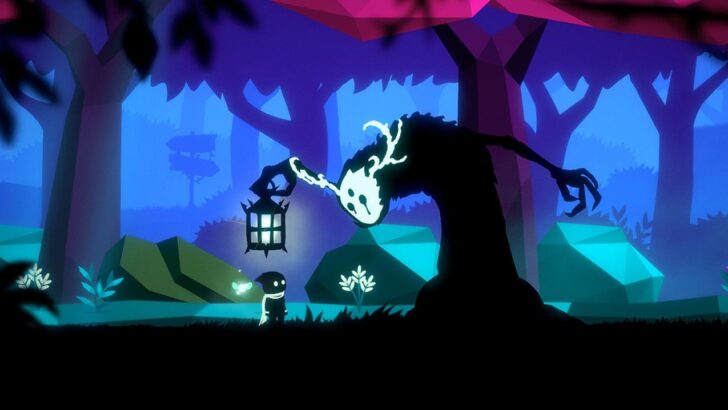 Travel beyond the end of the world.

Doublehit Games’ Eternal Hope released back in April of this year on Steam — where it’s currently sat on a Very Positive user review rating — and now the developer has announced a Switch version which is due to hit the eShop on August 26th.

A dimension-shifting puzzle-platformer very much in the aesthetic mould of Hollow Knight with gameplay highly reminiscent of Playdead’s Limbo, Eternal Hope sees players assume the role of Ti’bi, a young boy who must embark on a journey of love and hope in order to rescue his beloved’s soul.