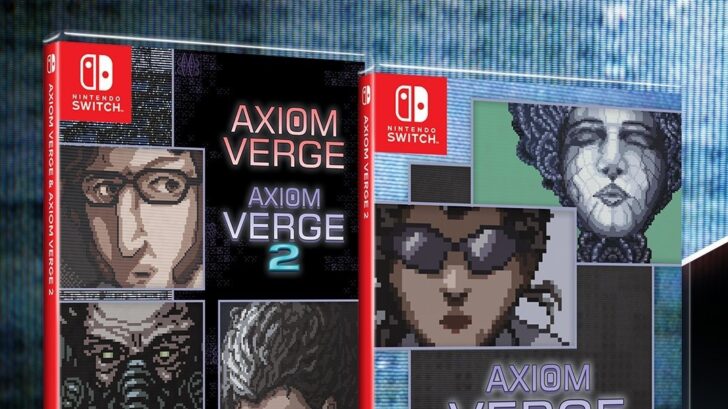 Get a bundle or a standalone copy of the second game.

After multiple delays, Tom Happ’s Axiom Verge 2 has finally been released on the Nintendo Switch. As part of this, Limited Run Games has revealed the physical versions.

This includes a bundle of the original Axiom Verge and second game, and also a standalone version of Axiom Verge 2 – both open for pre-order on 1st October. It’s also been clarified how both releases will be under the same LRG collector number. More details will be revealed soon.