Loki Season 2 Confirmed For Disney Plus 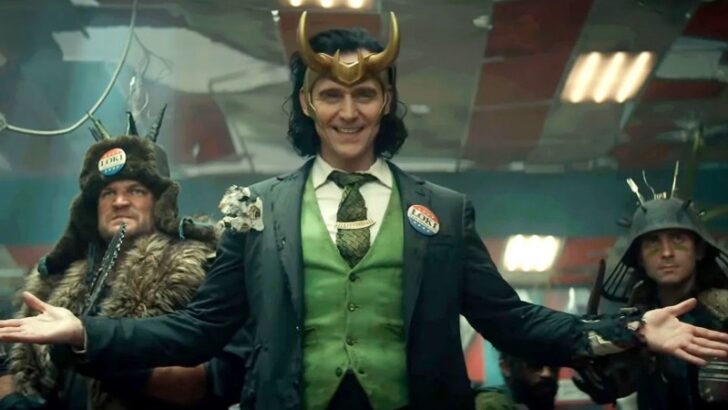 Loki season 2 has been confirmed for Disney Plus. The Disney streaming service has seemingly had hit after hit and has had no problem bringing the worlds of Star Wars and Marvel to life in ways that fans have been loving. Loki continued on that streak with Tom Hiddleston reprising his iconic Marvel role, and now we know that the journey will continue with the show’s second season.

The confirmation of the show’s continuation was given by way of the first season’s final episode. Season 2’s green light was part of the end credits scene with a simple panel with a red stamp that reads, “Loki will return in season 2.” Straight to the point, no confusion. Though the end credits scene didn’t provide any more details behind that, we do at least know that Hiddleston is set to return once more.

The Disney Plus membership has been on a roll with Marvel experiences beginning with WandaVision that starred Elizabeth Olsen and Paul Bettany. The show recently received 23 Emmy accolades this Awards season, showing its impact as a Marvel experience. Following the success of WandaVision, The Falcon and the Winter Soldier brought Sebastian Stan and Anthony Mackie back into the spotlight once more, continuing the story post-Endgame to show off a new future with a new Captain America.

So what’s next? We know that Loki will return for a season 2, but we also know that the current season is setting up for Dr. Strange in the Multiverse Madness from Sam Raimi. That is slated to debut in March of next year. This is alongside an animated spin-off Marvel series on the streaming service called What If. What If drops next month to show alternate scenarios regarding some of our favorite Marvel characters.

Hawkeye is also on the way, which we know will tie into the Black Widow movie in theaters now. Without spoiling, there is a key moment with Natasha’s sister Yelena Belova that will tie her into the upcoming Hawkeye series. Jeremy Renner is set to reprise his role as the main character alongside Yelena Belova, Vera Farmiga, and Hailee Steinfield.

Are you excited for Loki season 2? What are your thoughts so far on how Disney is handling the Marvel universe? Shout out those thoughts loud and proud in the comment section below!