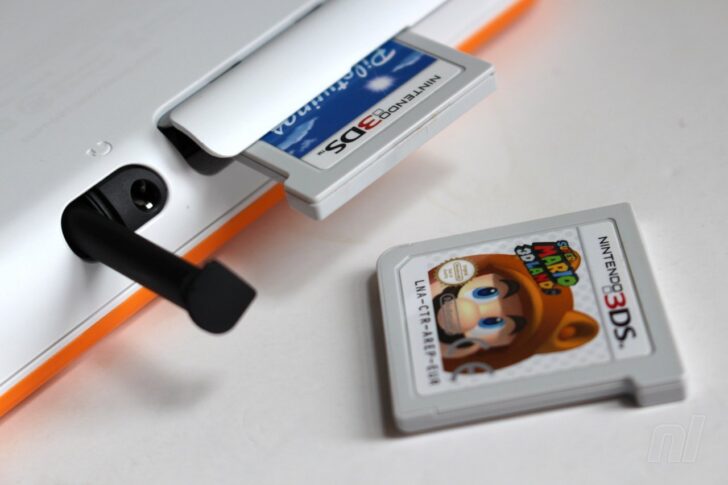 The 3DS was officially discontinued back in September 2020, with hardware production ending for a system that couldn’t match the dizzy heights of its predecessor (the DS), but nevertheless remains a favourite for plenty of Nintendo gamers. There are definitely a few members of the 3DS fan club among our staff.

Though the only remaining hardware to buy will be legacy stock, we received an interesting tip from community member @pikuri_ highlighting that there appear to be various games (first- and third-party) getting reprints in Europe in recent months. Titles that were thought to be out of print were naturally seeing their prices increase on platforms like eBay, but some online retailers have had stock in recent times – very useful for filling out collections or picking up games that were originally missed.