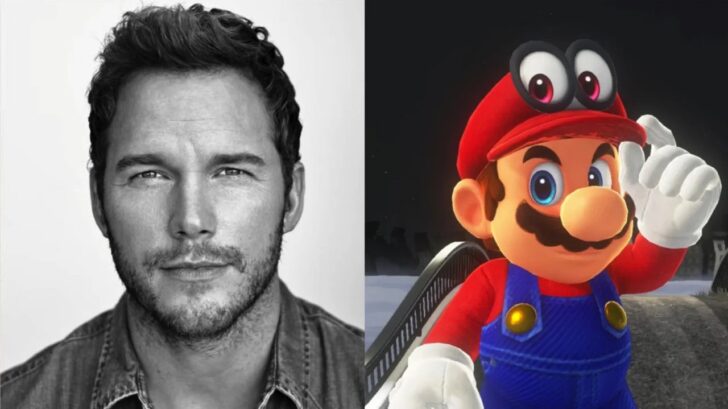 When the voice cast for Mario’s upcoming movie was revealed back in September, it’s safe to say that fans had concerns. While Mario’s usual voice actor Charles Martinet will feature in the film in an as-yet-unannounced capacity, it’s Hollywood star Chris Pratt who’ll be taking on the role of Nintendo’s beloved moustachioed plumber, and the decision has been bouncing around like a Marmite-covered seesaw ever since.

Love him or hate him, Pratt seems to be looking forward to releasing the film, telling his fans on Instagram that “dreams come true” when talking about the role. As it happens, the film’s co-producer Chris Meledandri is also excited to get the film in front of fans and has suggested that Pratt’s Mario voice will be worth the wait.