Metal-Detecting Adventure ‘The Magnificent Trufflepigs’ Snuffles Onto Switch Next Week 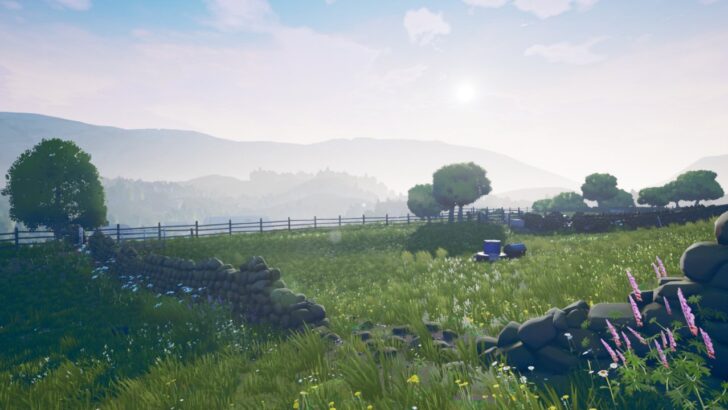 Can you dig it?

Back when it was announced, we described The Magnificent Trufflepigs as “Firewatch, but it’s set in the English countryside, and instead of being about fires and watching, it’s about metals and detecting.” We stand by that — it’s a first-person narrative adventure that’s partly about romance, partly about discovering secrets beneath the earth.

The game has quite an impressive list of people involved: Everybody’s Gone to the Rapture lead designer, Andrew Crawshaw, is at the helm, with Necrobarista and Florence composer Kevin Penkin on the soundtrack. Arthur Darvill (Rory from Doctor Who) plays Adam, the player character, who returns to his hometown to help out an old friend named Beth, whose childhood discovery ended up defining her life.