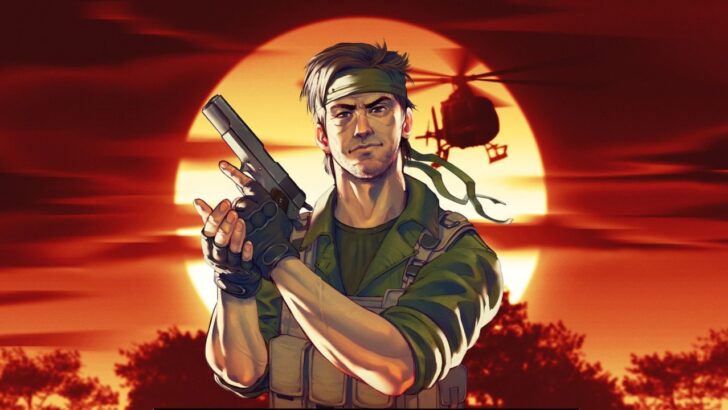 If you’re after a retro-style stealth ’em up in the vein of the pre-Solid Metal Gear games (with a little more tongue-in-cheek humour than ol’ 8-bit Snake), indie dev Unepic_Fran has just the thing for you. UnMetal was previously revealed for Steam where there’s been a playable demo available for some time, but now its release date is confirmed: Jesse Fox is incoming on Switch and other platforms on 28th September.

Versus Evil is the publisher bringing this indie game to consoles large and not-so-large. UnMetal features a heft dose ’80s movie and TV nods and combines its OTT narrative with “top down 2D pixel-art visuals for a distinctly retro feel”, as you can see in the official launch trailer above.