Metal Slug Tactics Is Blasting Onto Switch Next Year 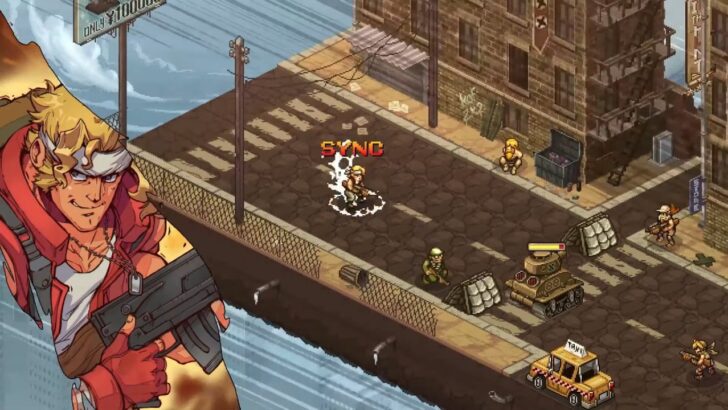 Metal Slug Tactics was unveiled during the E3 festivities this year, but the latest Indie World from Nintendo confirmed the news many of us – well, this writer in any case – was waiting to hear. It’s coming to Nintendo Switch next year.

In case you missed it, this is a Dotemu-published new take on the iconic IP (developed by Leikir Studio), adopting isometric tactics gameplay along with the usual colourful visuals and characters. The new trailer (above) showcased some of the gameplay in action, while confirming that Tee Lopes is working on the soundtrack.