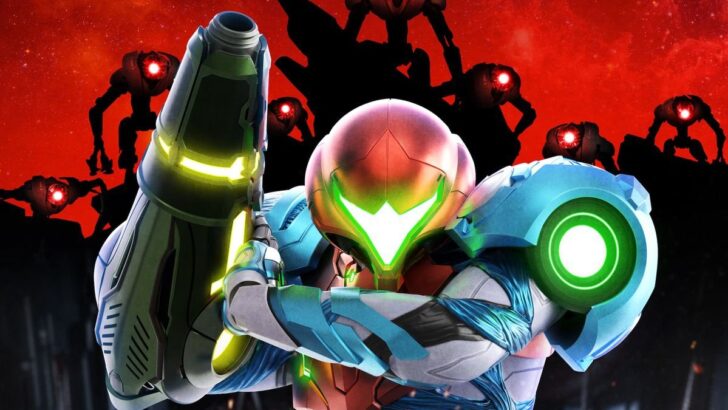 Your SD card will be delighted.

Immediately after the game’s reveal during this year’s E3, Nintendo’s website listed Metroid Dread for pre-order, indicating that its eventual file size would be 6.9GB. Now, as spotted by Nintendo Everything, that figure has changed to just 4.1GB in the US – a decrease in size of around 40%. Incidentally, the file size is a slightly larger 4.2GB in Europe.