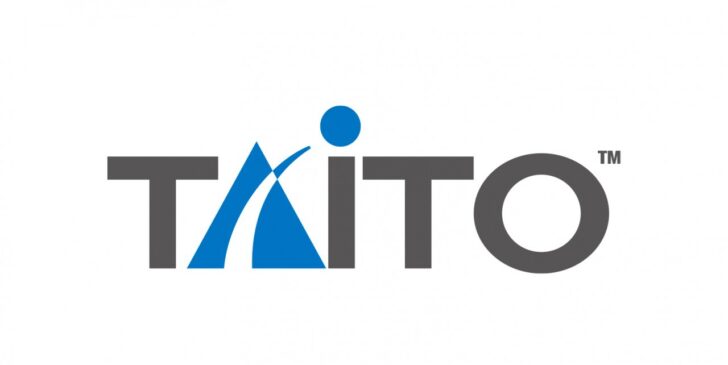 Will be based on the Japanese company’s famous franchises.

French video game publisher and developer Microids has signed what it’s calling a “historic” agreement with Taitos to produce two new games based on the Japanese company’s famous franchises.

Both games are “already in production” and are scheduled to launch sometime next year in 2022. Microids says both of the games are being developed by “experienced studios” and promises the titles will be a great addition to the studios’ portfolios.