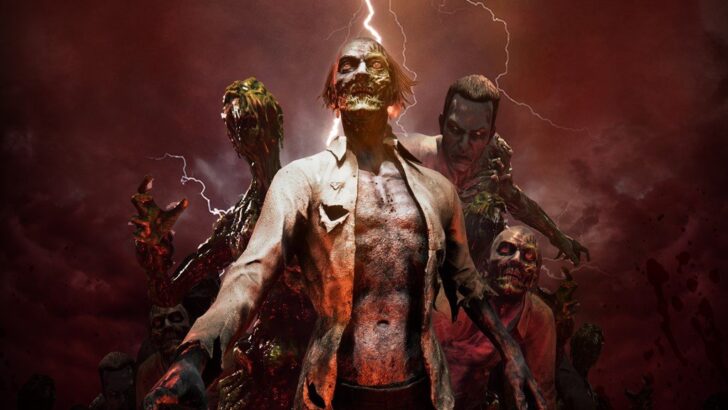 Teaming up with Forever Entertainment.

Forever Entertainment is quite the mover in the retro remaster scene, seemingly being SEGA’s preferred partner for reviving some classics and also working on un-named remakes for Square Enix. It’s now been confirmed that the company is partnering up with Microids for retail and collector’s editions of a couple of fan favourites.

Both Panzer Dragoon: Remake and the upcoming The House of the Dead: Remake will be coming to stores and onto cartridges, which is excellent news for Switch collectors keen on these blasts from the past. Microids CEO Stéphane Longeard is quoted as follows in the press release: