Microsoft: Xbox-exclusive Call of Duty “would simply not be profitable” 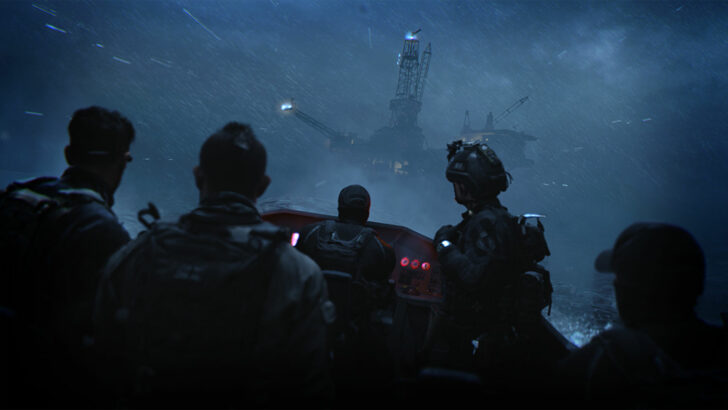 Microsoft has said that following its acquisition of Activision Blizzard, making Call of Duty an Xbox exclusive “would simply not be profitable” for the company.

In a Google translation of a letter sent to Brazil’s Administrative Council for Economic Defense (CADE), Microsoft addressed concerns that it would limit the series to its own systems if the acquisition were to go through.

Microsoft said an exclusive Call of Duty would need to bring in enough players to the Xbox ecosystem that it could compensate from the losses of not releasing the games on rival consoles, adding that exclusivity introduces new costs specific to each title. (The nature of those costs was redacted from the document.)