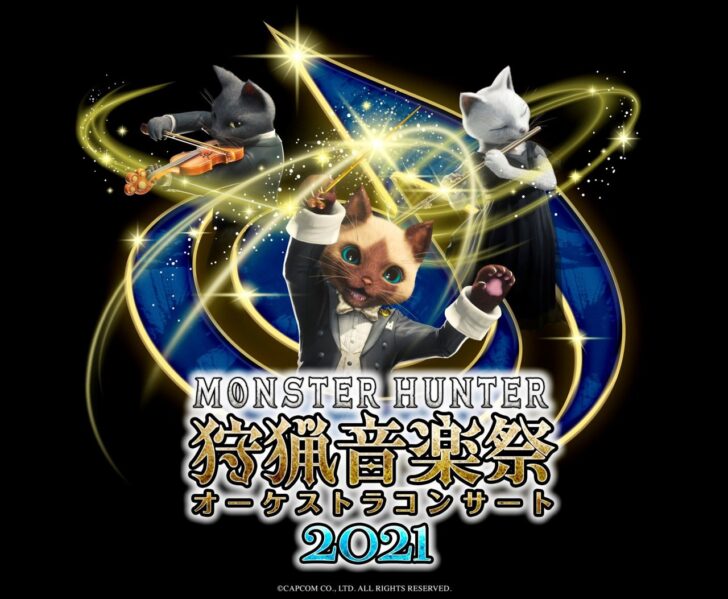 Performed by the Tokyo Philharmonic Orchestra.

The Monster Hunter Orchestra Concert has been held annually in Japan since way back in 2009, and now it’s been confirmed that this year’s event will once again be an online performance. While it’s disappointing for concert-goes in Japan, of course, the pleasing news is that fans will be able to watch it globally.

Performed by the Tokyo Philharmonic Orchestra, the music will combine with visuals inspired by the games; unsurprisingly Monster Hunter Rise will have a specific focus this year. There’ll be guest performances as well: