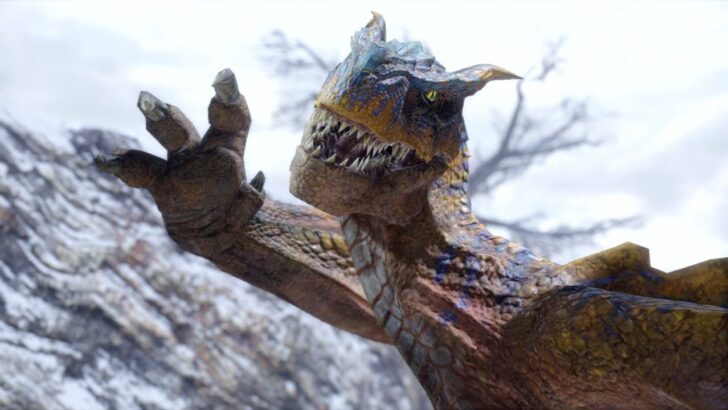 Plenty more to come, too.

Monster Hunter Rise is now comfortably the best-selling of the IP’s Nintendo system entries, a reward no doubt for the quality of its changes and of course the growth of the franchise led by the multiplatform Monster Hunter: World.

This past weekend it picked up a lucrative award, too, the Grand Award in the Games of the Year Division of the Japan Game Awards: 2021. This was unveiled during Tokyo Game Show, and in an investor’s press release Capcom also confirmed that the game has now shipped over 7.5 million copies as of 24th September; that’s a rise of about half a million since late May. Though momentum has understandably levelled off, it’s a game that still has plenty to come that could drive even more sales.