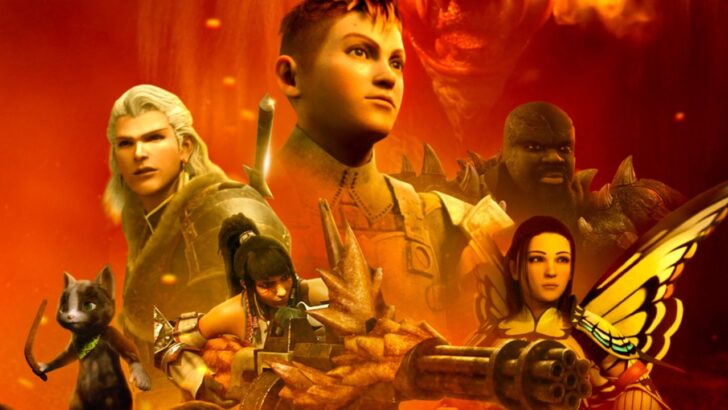 Get ready for an epic quest.

Introducing Monster Hunter: Legends of the Guild – arriving on 12th August. It’s a story about a young man named Aiden who one day finds out his village is under the threat from an Elder Dragon. He sets out on a journey alongside Julius – a member of the Hunter’s Guild, in hope of finding a way to save his village.