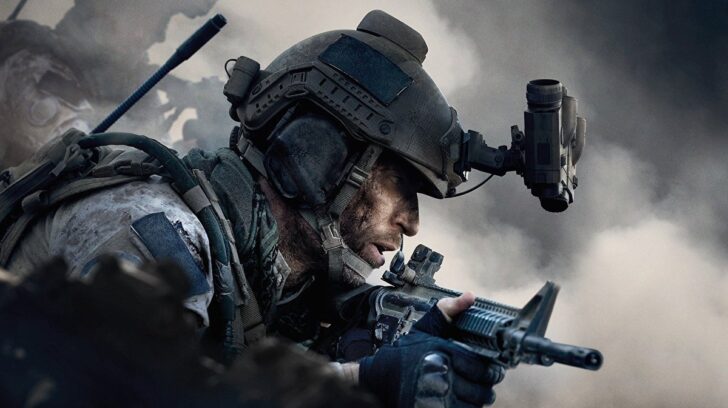 Xbox Game Pass is pretty hard to resist, right? A monthly subscription brings you tons of titles that you can download and play whenever you want – as long as they stay on the surface. And with Microsoft acquiring companies like Bethesda and Activision Blizzard, the prospect of those games becoming exclusive to the system as well as being on Game Pass, it’s one heck of a sales pitch.

With Activision in particular, the Call of Duty publishers and their new owners in the Big X (doesn’t sound as good, does it?), they’re adamant they still want their titles to release on the Switch. It totally makes sense, with IPs like Crash Bandicoot, Spyro the Dragon, and Tony Hawk’s Pro Skater all being big hitters alongside the FPS giant. But having those on Game Pass, too? That’s the real draw, especially as Sony has now announced an overhauled subscription service.