Mousebot: Escape From CatLab Is A Colourful Runner Platformer At A Budget Price 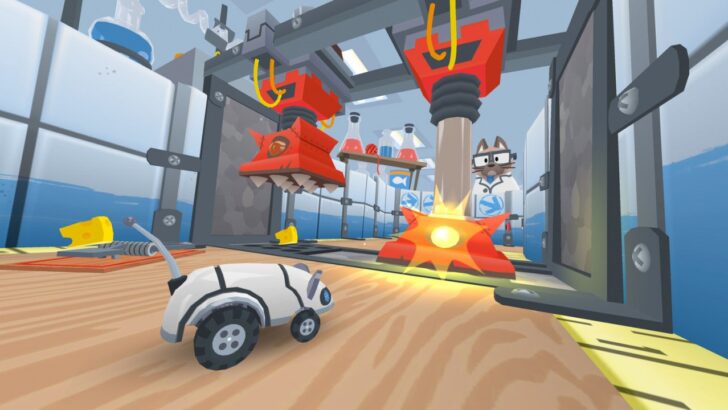 88 levels and an arcade mode.

Occasionally some rather colourful and charming budget titles win over a surprisingly large audience, like Toree 3D. Perhaps Mousebot: Escape from CatLab can do the same thing, time will tell.

Developed by Vector Unit, this has been on mobile for some time as a free-to-play game with microtransactions. It’s now coming to Switch and other platforms on 21st July as a premium version with all of the previous content (and new stuff) included. That said, it’ll only be $4.99USD and regional equivalents, with a further 20% off at launch.