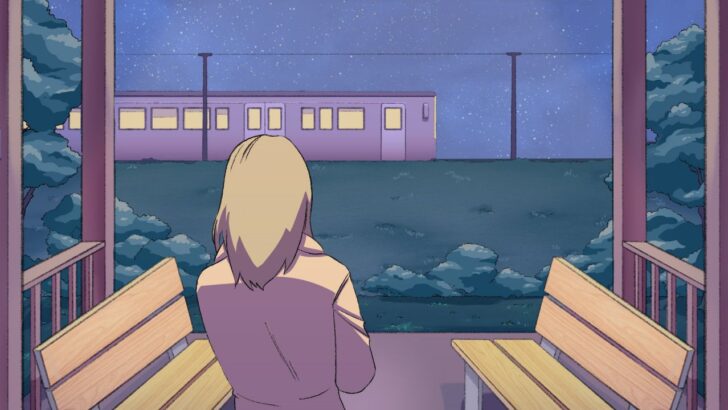 Based on an album by Red Ribbon.

Publisher Fantastico Studio has announced that they will be bringing Team SolEtude’s indie narrative game A Sketchbook About Her Sun to Switch on 15th April.

The unique part of this beautiful-looking story is that it’s inspired by the album ‘Planet X‘ by Red Ribbon. Each of the album’s 11 songs is represented in the game, which is split into 11 segments. It’s almost like a concept video or movie for an album!