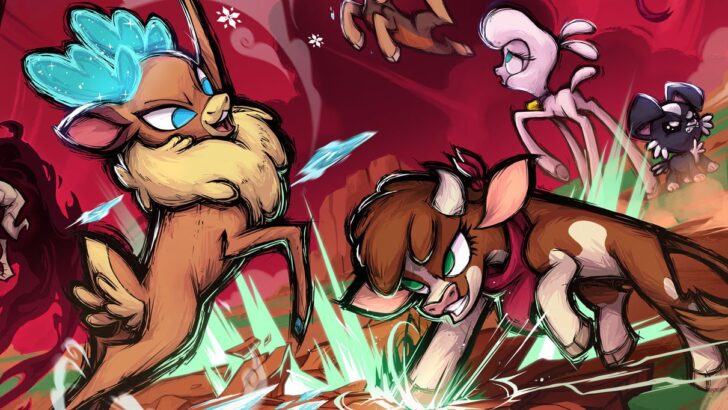 No animals were harmed in the making of this article.

After getting a confirmed Switch release back in May, we have been eagerly anticipating more news about Them’s Fightin’ Herds — the My Little Pony-inspired brawler from publisher Modus Games and developer Mane6. Well, lovers of cute farmyard animals look away now, because we can confirm that the barnyard battle will commence when the game releases on October 18th.

Alongside this release date, Modus Games has also released a new trailer which shows each of the game’s four-legged fighters in action. Finally, we can rest easy knowing that there will be an option to play as a manic alpaca — phew.