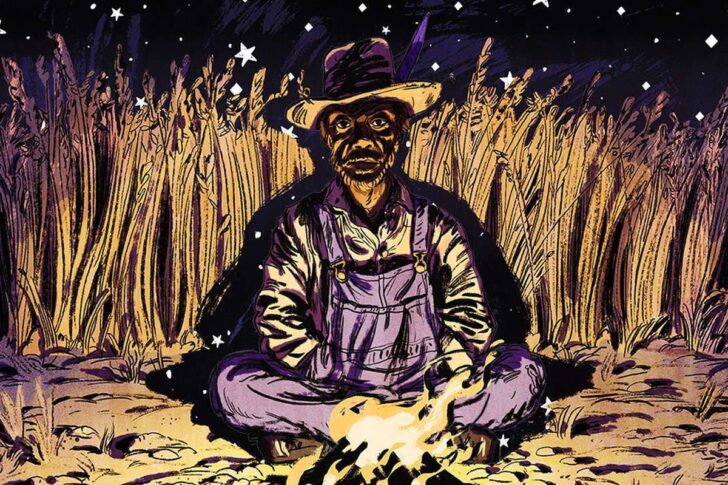 Does not include water or wine.

Where The Water Tastes Like Wine is a narrative adventure that’s partly about trekking across America, partly about the rich tradition of oral storytelling, and partly about what it means to live in a place that calls itself a melting pot in an era where many people aren’t even invited to get in the pot.

Developer Johnnemann Nordhagen (Gone Home, Bioshock 2) spent a lot of his money and effort to make the game, including hiring the voice talents of Sting (DUNE, The Police, being Sting) for one of the characters. He made headlines a couple of years ago for a postmortem he wrote, in which he stated that he made $0 off the game.