Netflix Will Reportedly Offer Video Games “Within The Next Year” 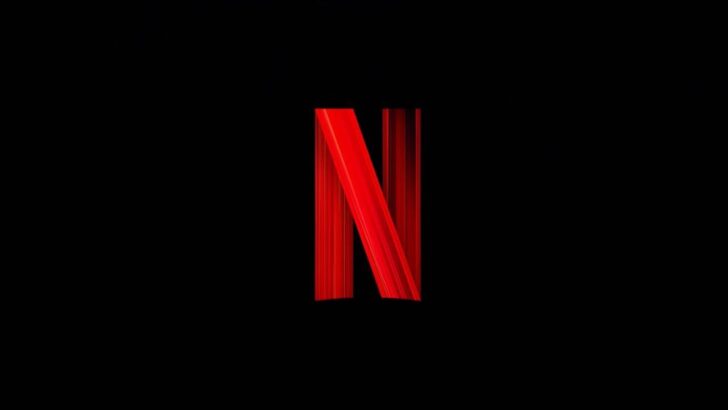 At no extra cost?

TV and movie streaming giant Netflix could offer video games as part of its subscription from as early as next year, a new report claims.

According to Bloomberg, a person “familiar with the situation” has stated that video games could appear “within the next year”, being available alongside the service’s current content as a new, standalone genre. Apparently, Netflix doesn’t have any plans to charge any extra for the video game content on offer, presumably meaning that current subscribers would be able to access the games with no extra steps required.