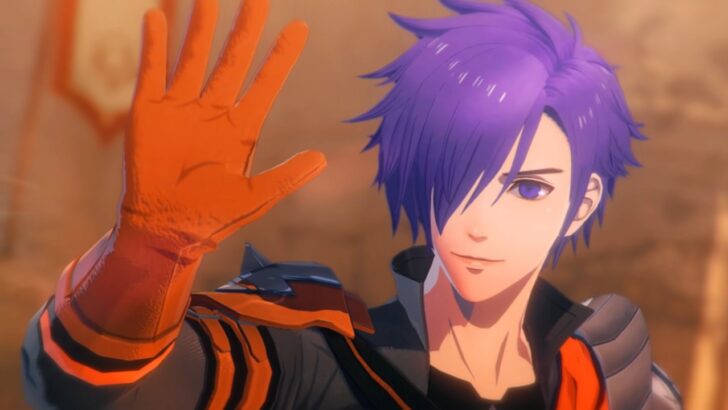 Plus multiple routes. Which will you go for?

Swords, spears, and axes at the ready! Nintendo has dropped a brand new action-packed Fire Emblem Warriors: Three Hopes trailer. We got a sneaky little look at the game over the weekend courtesy of an Amazon Japan listing, but this is the first big look since the game’s reveal during the February 2022 Nintendo Direct.

This trailer is absolutely feeding Fire Emblem: Three Houses fans and finally gives us a proper look at our new protagonist, Shez. This purple-haired warrior – who you can choose to be male or female – seems much cockier and self-assured than Three Houses’ Byleth. Given the trailer’s name, ‘Mysterious Mercenary’, and Shez’s declaration during the trailer that his “pockets have been feeling awfully light, lately”, it sounds like they will be the titular mercenary. Though Three Houses fans will remember that Byleth and their mentor Geralt were also originally mercenaries.