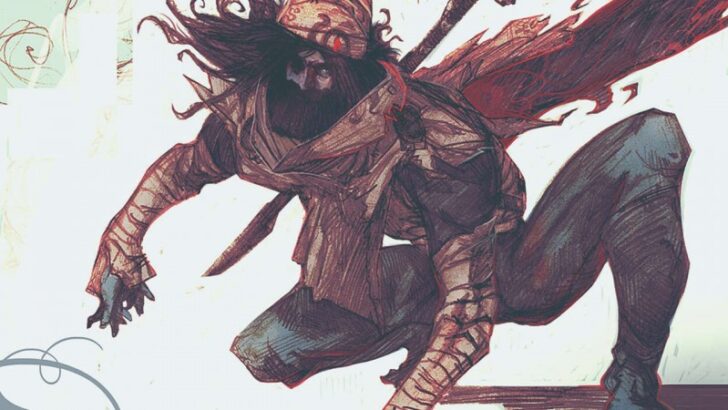 We first made Sheik in Ocarina of Time back in 1998, but what if she had her own game entirely? It almost happened, and following our previous feature talking about why we’d like to Zelda get her own game courtesy of our own Jason Guisano, the surfaced canceled Sheik adventure has captured our hearts and attention.

A recent leak spotted by Source Gaming’s EIC features a canceled Sheik-focused game that was seemingly in development from Retro Studios. This is the same studio that is also currently working on Metroid Prime 4.  Former Retro Studios artist Sammy Hall has shared looks at the alleged game before with artwork of Sheik. Sheik has the appearance of a male Sheikah, but it is later learned in the games that it is actually Princess Zelda in disguise. It was an awesome storyline when Ocarina was first released, making the prospect at a standalone game seem immensely appealing. That being said, the project seems to be canceled given a recent leak that comes via a few different sources, but the original source comes from a leaked document that showcases the Sheik title planned between the years 2005 and 2008.

It says Retro Studio in katakana there so I’m pretty sure that is exactly what it is lol https://t.co/6RObu8p7ax

In the above document, it looks like the plan was to have Ocarina’s Sheik be a playable character for fans of the Legend of Zelda franchise. According to the archive of this document, the game was going to be an action RPG, which is the usual style for the Zelda series, and it was set to be “ten times weirder” than the usual adventures of Link and co. The story was reportedly set to be during the Dark Gerudo’s 100-year arrival of Ganon, which honestly sounds amazing.

Nintendo has made no mention of a possible Sheik game in the past, making this venture an interesting rabbit hole to dive into.

So, we’ve got to ask: would you be down to play a Sheik-focused Legend of Zelda game? Why or why not? Sound off in the comments below!