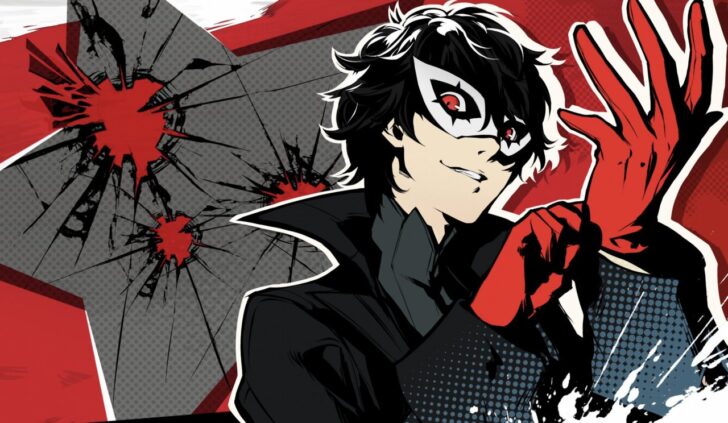 Nintendo has released a new trailer for the long-awaited Switch port of Persona 5 Royal, shining the spotlight on the game’s iconic animated cutscenes and slick gameplay.

The huge JRPG from Atlus launches later this month on October 21st and it’s safe to say we’re pretty excited! If you’re unfamiliar with the game, it initially launched on PS3 and PS4 in Japan back in 2016 before making its way worldwide in 2017. The ‘Royal’ upgrade came a couple of years later and added several enhancements, including a new playable character, a new location and Palace, new music, and additional social elements.