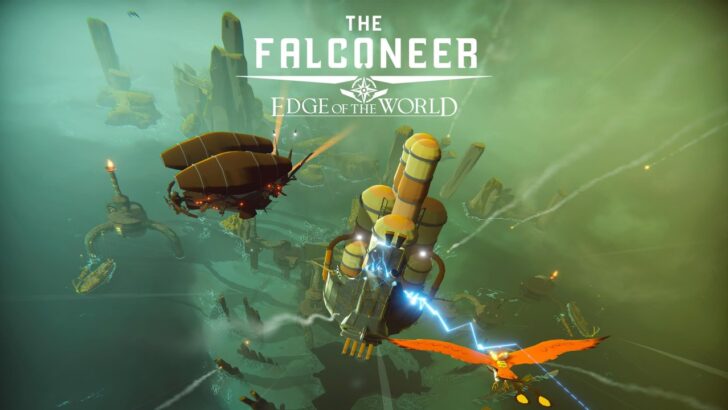 Included in the upcoming Warrior Edition on Switch.

The Falconeer – developed by Tomas Sala and a very small team – first launched alongside Xbox Series X|S, an intriguing Indie effort that offered a flight combat experience on the new systems. Of course it was confirmed earlier in the year that it’s coming to Nintendo Switch as The Falconeer: Warrior Edition, and it’s an impressive transition too – you can read all about it in our preview from May.

That ‘Warrior Edition’ name is used as the Switch release will include all the game’s current DLC and the upcoming expansion, Edge of the World. Publisher Wired Productions has now released a new trailer (above) and details on what this expansion will add to the core game: