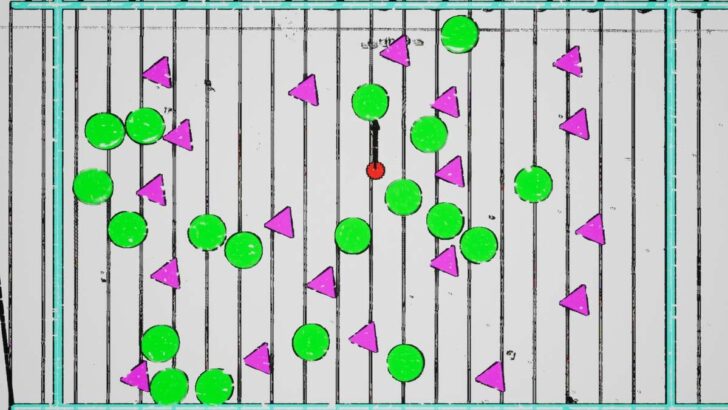 Welcome to Next Week on Xbox! Here we cover all the new games coming soon to Xbox Series X|S, Xbox One, and Windows PC as well as upcoming Xbox Game Pass and soon-to-be released ID@Xbox games! Get more details on the games below and click their profiles for pre-order details when available (release dates are subject to change). Let’s jump in!

A unique strategic rogue-lite in the zombie apocalypse. Manage and protect a group of survivors and help them to stop the catastrophe. Discover and use many wild and crazy objects, even wilder and crazier survivors, special abilities, and deadly weapons.

Castle Of Pixel Skulls is a fun retro-styled platformer filled with fun and crazy hurdles. Play challenging levels in a race against time to escape. Will you have what it takes to survive?

Free a subterranean kingdom from death and ruin! Nested in the hollow husk of a desolate world lies the kingdom of Digiton. Once a prosperous, technologically advanced society, the kingdom fell into ruin through greed and lust for power. This led to the rise of four demon lords who now hold dominion over the kingdom.

Four brave little Orbals have taken on the mission of defeating the tyrant Dragon King. They must roll and smash their way to escape from 100 tricky levels unlocking their greatest abilities along the way. Only by working together will they be able to solve all the puzzles and save Orbalia!

Solos is an action-puzzle game with over 100 levels. The goal of the game is to shoot all the bad blocks without hitting yourself in the process; a twin-stick, create-your-own bullet hell.

Play as a wandering soul that takes control of cubes and needs to bring the right one to the portal, dealing with many forces on the way. The calm pacing and the inspiring soundtrack will set the mood and pull you into an immersive experience.

Leap into the tragedy and ruin the dead king has wrought. Collect tarnished memories, craft weapons, engage in tense combat to uncover hidden stories within this ARPG.

Roam the wilderness and battle golems in this story of grit and oil. Upon discovering that the leader of a criminal organization has an enormous bounty on his head, Valess receives a golem of his own and decides to embark on an adventure into the unknown where numerous bounties await.

A game in the genre of role-playing logic puzzles. Combine numbers in pairs, and these numbers must be paired with objects. Using their combination, you can create better weapons, shields, and potions, which will increase your attack and defense against dark monsters.

A teamwork-based adventure where you must combine your unique skills and overcome tough-as-nails puzzle challenges. Every Goroon is born with a morph skill and several forms, each form suited for a specific task. With their powers and teamwork, you can beat every challenge ahead.

A minimalistic surreal action game set in the totalitarian regime of the future. Tells the story of an office clerk who is sent with an important message to the Queen of Ice.