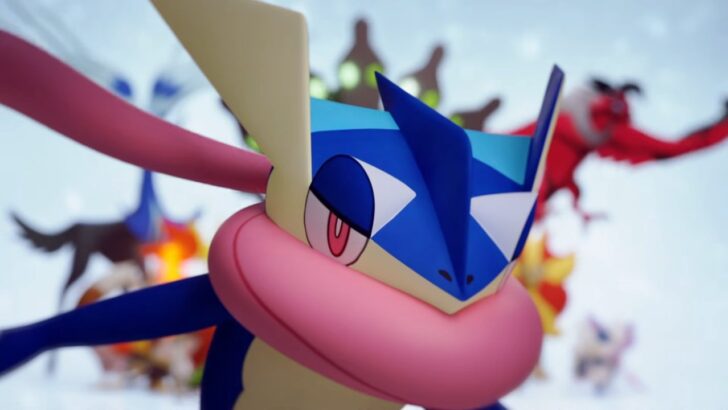 “We have heard your feedback”.

Following on from Pokémon GO players threatening to boycott the popular mobile game, Niantic has now officially responded to complaints about reverting PokéStop and Gym interaction distance in America and New Zealand.

In a lengthy message, the developer says it has “heard the feedback” from the community, and in response to this, will be assembling an “internal cross-functional team” to preserve the game’s mission of inspiring exploration while addressing the specific concerns raised about interaction distance.