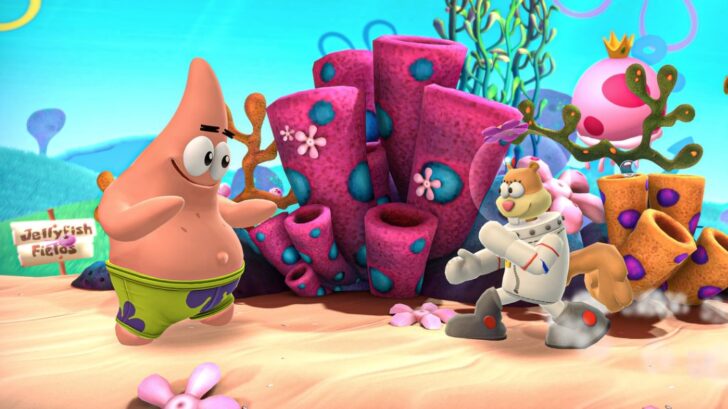 Featuring 20 levels based on Nickelodeon shows.

If the likes of Mario and Link just aren’t doing it for you, an all-new Super Smash Bros-style game featuring the likes of SpongeBob and the Teenage Mutant Ninja Turtles is heading to Switch later this year.

Nickelodeon All-Star Brawl, which will also release on PlayStation and Xbox systems, is currently being developed by Ludosity and Fair Play Labs. A full list of starring characters hasn’t been revealed just yet, but IGN has the scoop on the first set of confirmed fighters: