Nickelodeon’s New Brawler Might Get Character Voiceovers In The Future 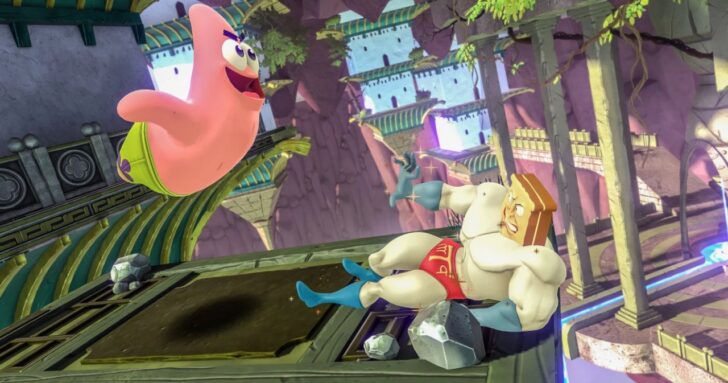 Nickelodeon All-Star Brawl looks rather promising, but one thing a lot of fans have noted so far is that there are no character voiceovers in the game. You can hear the sounds of punches and kicks in battle, and even an announcer, but you won’t hear SpongeBob’s voice or the trademark lines of other Nickelodeon characters.

The good news is that this could all change in a future update. Speaking to Game Informer, Ludocity CEO Joel Nyström revealed the development team wanted to focus on creating the “best possible gameplay experience” for “core brawling fans” and Nick fans first. Now that this is out of the way, the team will be reviewing its options: