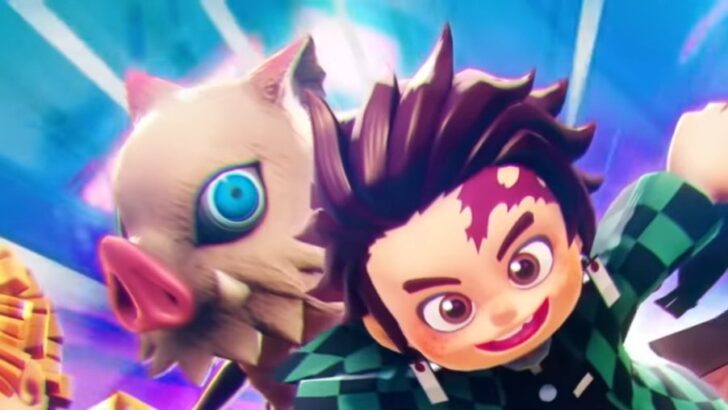 Get ready to wield your katana this July.

This week marks the first-year anniversary of Ninjala on the Nintendo Switch. To celebrate, GungHo Online Entertainment held a special broadcast where it revealed what’s ahead for the game. For starters, the developer has announced a special collaboration with the anime and manga series Demon Slayer: Kimetsu no Yaiba.

This themed event will take place from 19th July until 30th August and will include many new items.There’s new character clothing and hairstyles based on Demon Slayer, different skins for weapons, new emotes and much more. There’ll also be an in-game collaboration tournament.