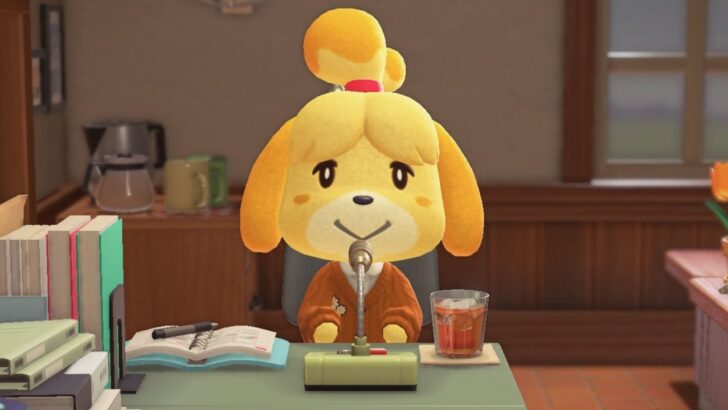 Feel free to share your thoughts in our poll.

A new survey released by Nintendo of America and The University of Oxford hopes to explore the correlation between Animal Crossing: New Horizons game time and players’ mental wellbeing.

Seemingly sent out to select Nintendo account holders, the survey begins by asking respondees about their recent New Horizons playtime. Questions focus on how much time players have spent with the game over the past two weeks, and how much of that game time is spent actually ‘playing’ the game, rather than simply having it on in the background.