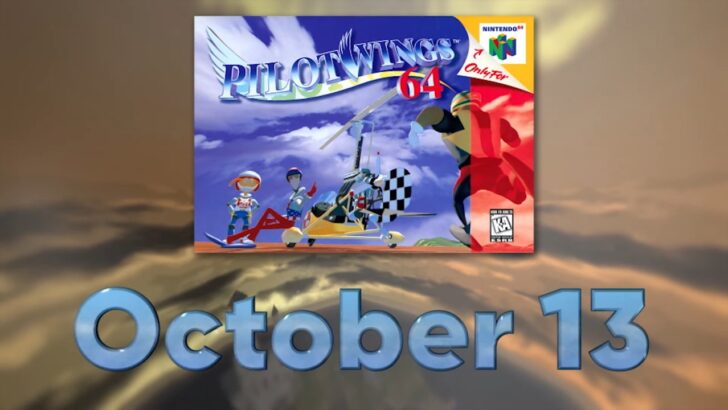 Take to the skies next week.

Following on from the release of Wave Race 64 in August, Nintendo has now announced Pilotwings 64 will be making its way to the Switch Online + Expansion Pack N64 library next week on October 13th.

This more relaxed take on the flight simulator genre was first released on the Nintendo 64 in 96/97, and requires players to earn licenses by completing tasks in gliders, a gyrocopter, and even a jet pack.