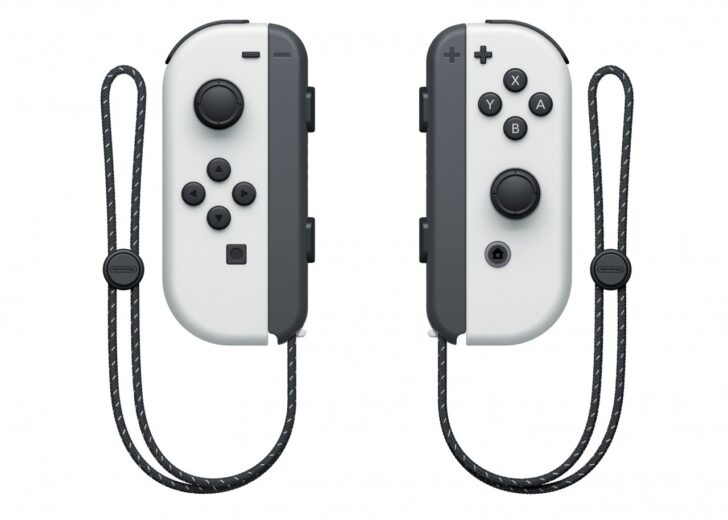 Hopefully with stick improvements, but don’t bank on it.

Nintendo’s Joy-Cons are very smart, clever little controllers in various ways – HD Rumble, motion controls and the flexibility to be turned sideways for on-the-go multiplayer. However, you don’t have to go far to find someone that has encountered reliability issues with the analogue sticks – this writer has gone through multiple sets and knows others with similar problems. Thankfully not everyone has these issues, but they are certainly a factor.

‘Joy-Con drift’ has even led to attempts at lawsuits, and the lingering hope is that Nintendo is continually improving their reliability through manufacturing batches. With the Switch OLED being announced, however, it’s worth noting that its compatibility and same-ness with existing models includes Joy-Cons. Taken from an FAQ on Nintendo UK’s official website, there’s confirmation that even Joy-Cons bundled with the new hardware are the same as existing models on the market.