Nintendo Has Filed A New Trademark For The Donkey Kong Series 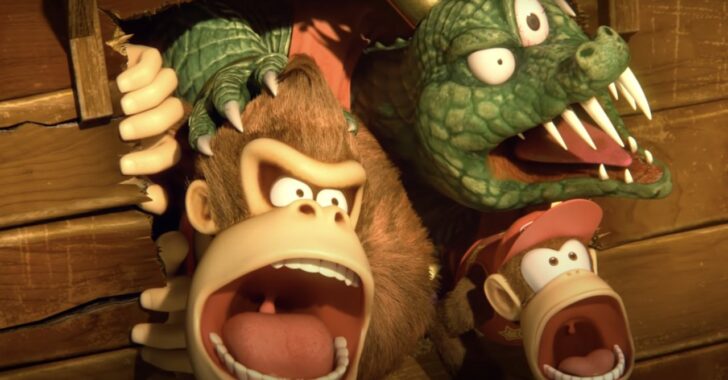 Could DK be returning?

Try not to go bananas over this, but Nintendo has filed a “new” trademark for the Donkey Kong series. This one is seemingly a little different from the usual ones. Instead of another stock-standard renewal, it actually seems to have been updated to mention “downloadable programs for portable and electronic consoles”.

It’s already ignited speculation that something video game-related could be on the way to the Nintendo Switch. In saying this, it should be treated as nothing more than a simple update potentially just future-proofing the Donkey Kong series. Trademark renewals are a regular thing for classic Nintendo IPs.