Nintendo Has Started A New ‘Ask The Developer’ Interview Series 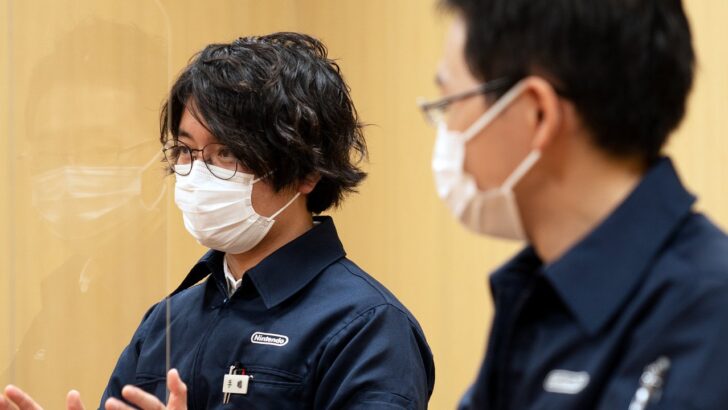 During Satoru Iwata’s time as Nintendo president, he had a special series known as “Iwata Asks” – where he spoke to people like Shigeru Miyamoto and EarthBound’s creator Shigesato Itoi about the company’s hardware, series and games.

His book ‘Ask Iwata’ was recently localised and now Nintendo has started a new series ‘Ask The Developer’. In the first volume, the focus is on the Switch release Game Builder Garage and features a discussion between the game’s director (and programmer) Naoki Masuda and subdirector Kosuke Teshima.