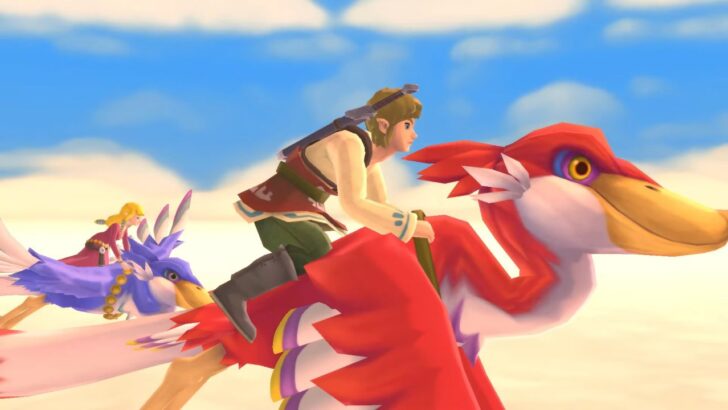 Ahead of next week’s release.

There’s less than a week to go until The Legend of Zelda: Skyward Sword HD arrives on the Switch. Nintendo has been reminding us about this Wii game’s return non-stop since it was announced, and ahead of its release, it’s promoted yet another quality of life improvement.

In the Switch version, there are some adjustments to the opening hours of the game to make it “smoother” to play. The example attached shows how you’ll no longer have to deal as much chatter from a particular NPC in the game who is teaching you the basics. Here it is: