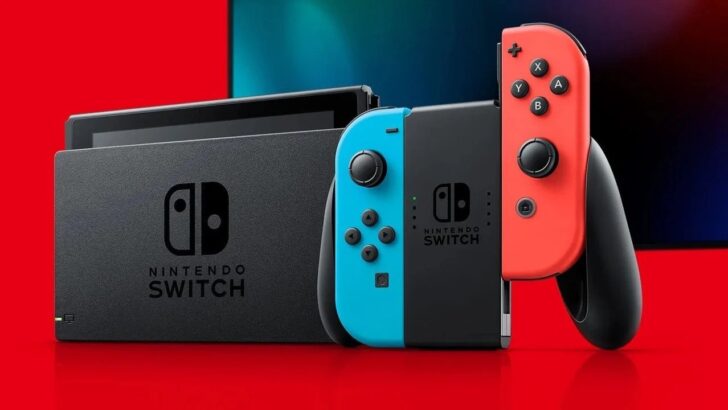 As had been previously rumoured, Nintendo has now officially reduced the RRP of the base model Switch in Europe. You’ll now start to find consoles available for just £259.99 instead of the previous £279.99 asking price in the UK, and for €269.99 instead of €329.99 in other territories.

The console is ready to pick up at its new lower price from the Official My Nintendo UK Store – if you want to jump in early, here are the links you need: