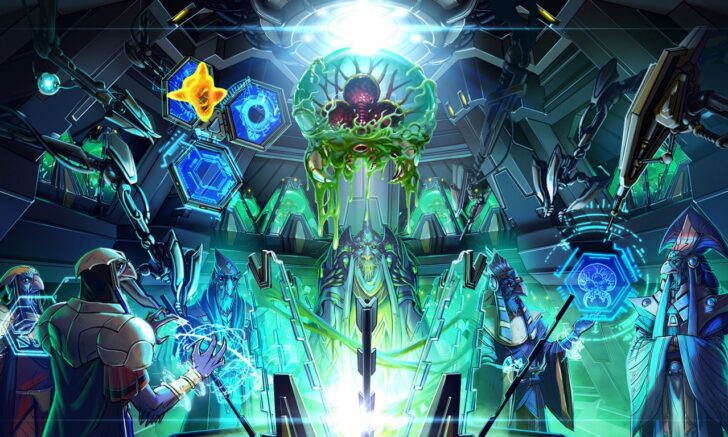 With an intriguing Dread tease.

As we gradually get closer to the release of Metroid Dread, Nintendo has been sharing multiple ‘reports’ that showcase different aspects of the game and franchise, along with input from the development team. The latest report has now been localised and celebrates the 35th Anniversary of the franchise, while also giving one or two interesting nudges and winks asking how the mainline lore will continue in Dread.

We’ve reproduced Nintendo’s report for you below. So, without further ado…