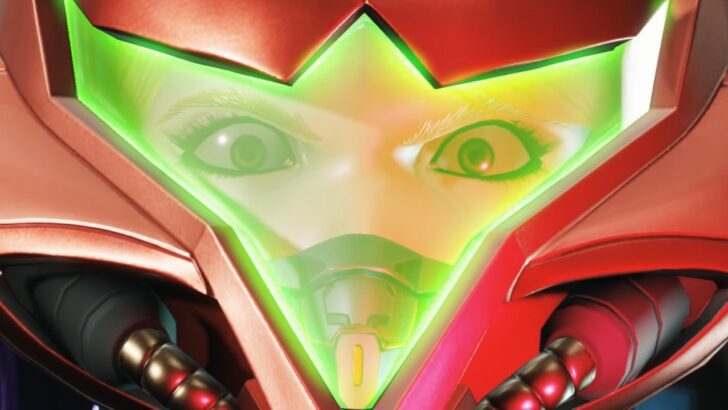 Nintendo has been accused in the past of not giving the Metroid series enough spotlight compared to certain other franchises, but it seems things will be different this time around.

Ahead of the release of Metroid Dread next month, Nintendo is rolling out the red carpet for its intergalactic bounty hunter. In addition to all of the trailers, reports and social media posts it’s released so far, the company has also gone to the extent of throwing up gigantic Switch ads at train stations in Tokyo: