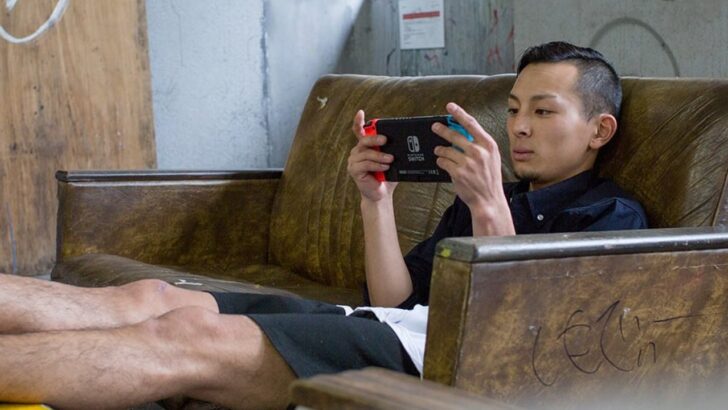 “Nintendo will have another tough time ahead”.

Nintendo’s stock price fell by as much as 8.8% on Friday, the biggest daily drop the company has experienced since February 2019, Bloomberg reports.

The drop comes despite a seemingly positive earnings report shared yesterday; while Nintendo’s profits are down year-on-year, which is to be expected following last year’s pandemic boom, sales have remained strong. Indeed, Nintendo stated that it’s in such a “favourable cash position” that it plans to spend up to 100 billion yen buying back and cancelling some of its own shares – a move which would usually see a boost in stock, rather than the opposite.