Now, This Is What Next-Gen Pokémon Should Look Like 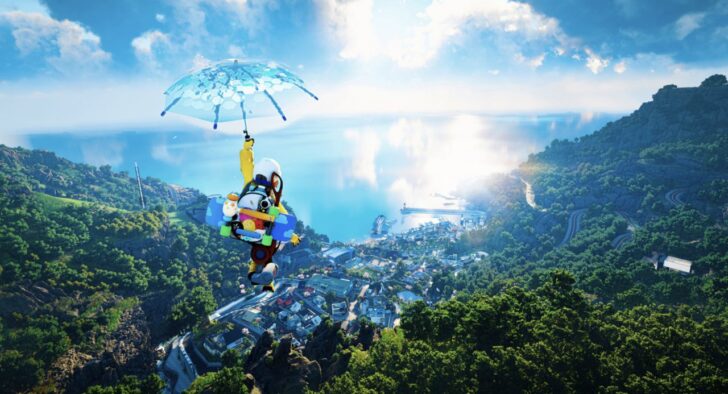 Pokémon fans are looking forward to a double-helping of Pocket Monster action over the next six months, with Pokémon Brilliant Diamond and Shining Pearl arriving in November before Pokémon Legends: Arceus touches down in January 2022. The former is a remake of Diamond and Pearl outings on Nintendo DS, but the latter is seen by many as a ‘next-gen’ experience akin to Zelda: Breath of the Wild; a game which will hopefully take the series in an exciting new direction.

However, the latest trailer for Black Desert Online developer Pearl Abyss’ DokeV makes us genuinely question what a true ‘next-gen’ Pokémon experience should look like. The WIP footage was shown off on the opening night of this year’s Gamescom, and visually at least, it looks like an appealing mix of both Pokémon and Splatoon.