Oink! Check Out This Gameplay Footage For ‘My Friend Peppa Pig’ 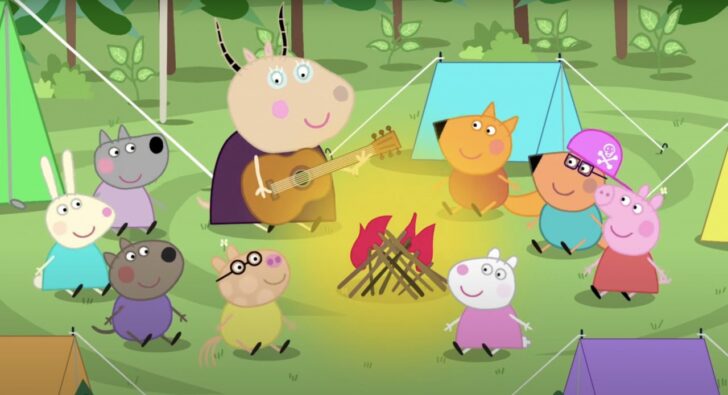 Stop laughing at the back, there! Didn’t you know that millions of people all over the world absolutely adore Peppa Pig? From its origins as a humble early-morning kid’s TV show in the UK to its current status as a global merchandising behemoth, Peppa Pig is beloved by many – and pretty soon, those very same fans will be able to act out their very own episode of the show on Nintendo Switch.

Announced back in May, My Friend Peppa Pig sees you designing your own animal avatar and joining up with Peppa and her family to embark on all kinds of adventures. Locations include Peppa’s house, Peppa’s grandparents’ house, the forest, Snowy Mountain, the museum, the playgroup, the beach and Potato City. You’ll be able to take part in “multiple fun-filled activities” and set about “creating your own one of a kind story exploring Peppa’s world”. Let’s hope it improves on the Nintendo DS game, eh?