Overwatch 2 Is Still Coming To Switch, But Blizzard Will Have To Make “Some Compromises” 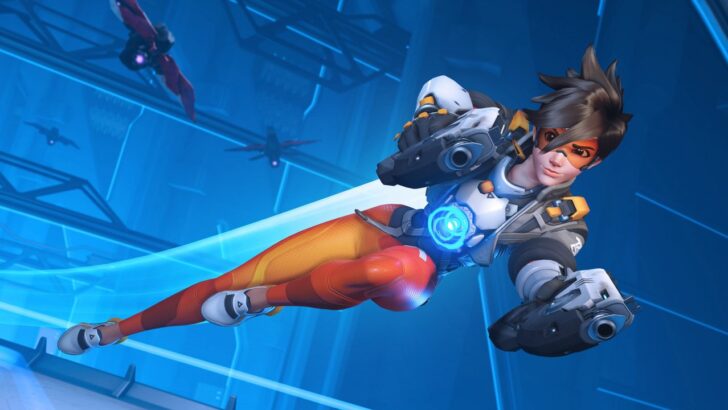 Focus will be on gameplay features first.

It’s been an uphill battle for developers porting next-generation titles to the Switch since the system arrived in 2017.

While we’ve seen some “impossible” ports like The Witcher 3 and DOOM, often studios have to make serious comprises to get certain games up and running on Nintendo’s hybrid hardware. When it comes to Overwatch 2 it will unsurprisingly be no different. During the same fifth anniversary Reddit AMA with the Overwatch team at the end of May, concerns were raised about the Switch iteration of the upcoming release and if it would even be released.