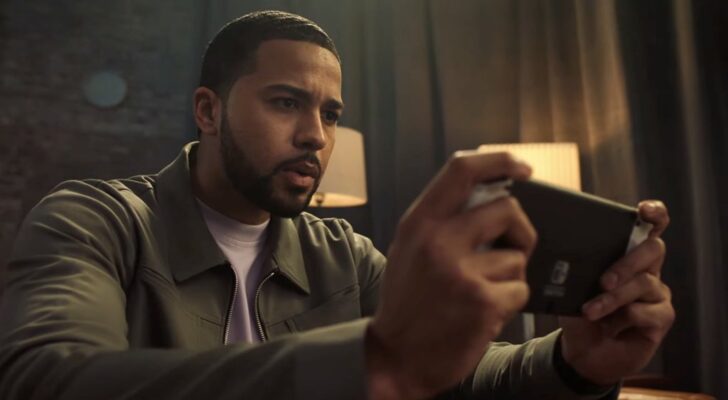 Just made public, the patent was first placed in March 2020.

Patents are always a rather intriguing thing to track in the technology industry – sometimes they represent ideas and products that’ll never see the light of day, but there are occasions when they give clues to future releases. A freshly released US patent application could be the latter, as it addresses technology that could allow Nintendo to boost visuals in its hardware.

Opened on 25th March 2020 and released publicly yesterday (30th September), the application is titled ‘systems and methods for machine learned image conversion’, and though the initial language can be a headscratcher it is essentially an idea similar to NVIDIA’s DLSS. That’s short for Deep Learning Super Sampling in NVIDIA’s case, which works on some of its GPUs to upscale image resolution and quality in real time, while also being remarkably efficient and ensuring that the graphics card is under less strain. It’s impressive technology, and it’s been front and centre in a lot of talk about how Nintendo could produce a new Switch-style portable device that outputs higher resolution visuals while still working with low power output. Digital Foundry has explored this in detail.