Platinum Really Wants To Show You Bayonetta 3, But It Can’t 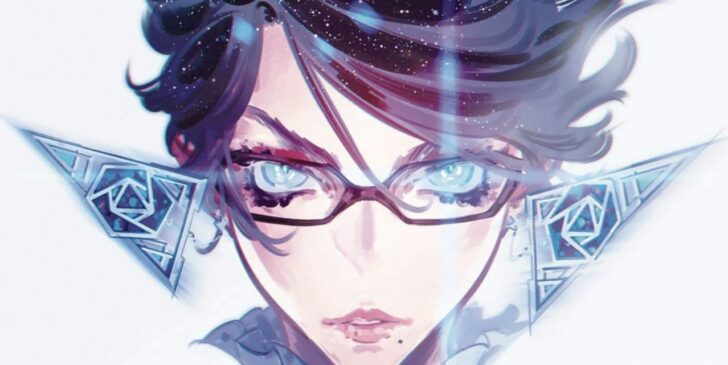 “It’s not our decision what to say and when to say it”.

Bayonetta 3 was announced back in 2017, but since then, we’ve seen nothing of the game – not even a new trailer. There’s no solid indication of when it will be released, either, and developer PlatinumGames has been forced to assure fans several times that production is proceeding as expected.

Earlier this year, the creator of the series Hideki Kamiya got hopes up by appearing to hint that a reveal was coming soon, which led many to speculate that it would be shown off during the E3 digital event – something which didn’t happen. With three months of 2021 remaining on the clock, time is running out for any kind of solid Bayonetta 3 news.