Platinum Would “Definitely” Port Star Fox Zero To Switch, If Given The Opportunity 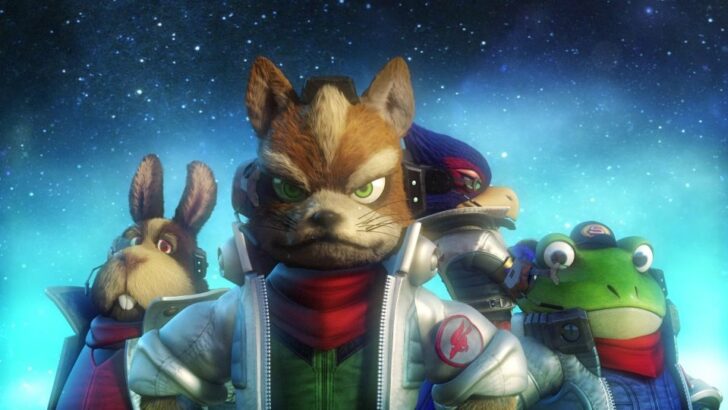 But design decisions would likely be up to Nintendo.

The Nintendo Switch has seen a lot of games ported across from the Wii U generation, but one many fans are still waiting on is Star Fox Zero. PlatinumGames noted last August how it had no idea if Nintendo would bring the game to the hybrid system, and mentioned how a future port might not even be something it’s necessarily involved with.

Now, just over a year later, Platinum’s head Atsushi Inaba has told our friends over at VGC how the studio is “definitely” up for porting the Wii U Star Fox entry – if the chance came up. Part of the reason Inaba wants to do this is simply to make the game available to more people: