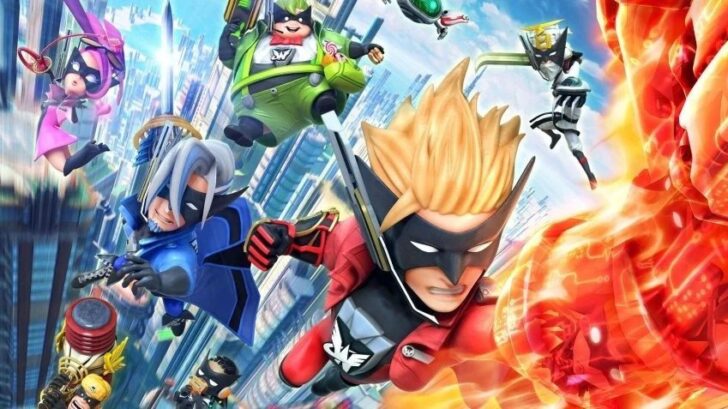 PlatinumGames has announced that it is going to run a ‘Super Summer Festival’ livestream soon – it’s taking place on 27th August at 8pm Pacific / 11pm Eastern, which is 28th August at 4am UK / 5am CEST. Ouch, for those of us in Europe.

There’ll be an English version of the presentation on YouTube, with PlatinumGames confirming that the show will be two hours long and split into three parts, promising the appearance of key developers and unveiling new content. Parts 2 and 3, in particular, are of interest for Switch gamers.