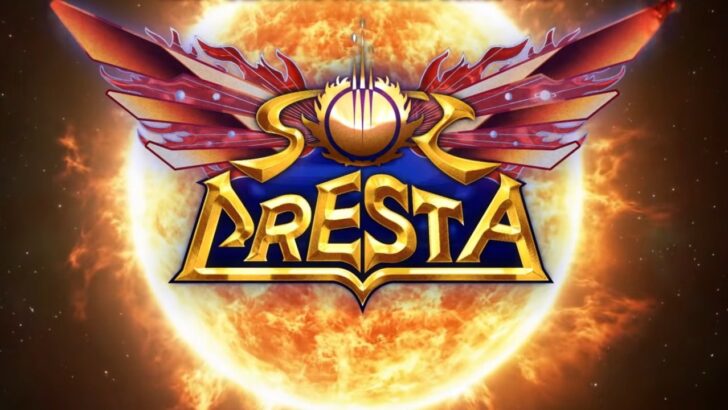 Out of this world.

We heard about Sol Cresta — a sequel to arcade shoot-’em-ups Moon Cresta and Terra Cresta — around April Fool’s Day this year, and, honestly, we weren’t sure if Platinum Games was pulling our leg (partly because it was their April Fool’s joke for 2020). But now, a few months later, they’ve released a (very real) trailer, which names Hideki Kamiya as the writer, and Yuzo Koshiro (Kid Icarus: Uprising, Smash Bros., Etrian Odyssey) for the game’s music.

The previous Cresta games were both top-down space shooters, with the additional gimmick of having to “dock” your ship in order to advance.