Players Are Already Getting Their Hands On Story Of Seasons: A Wonderful Life In Japan 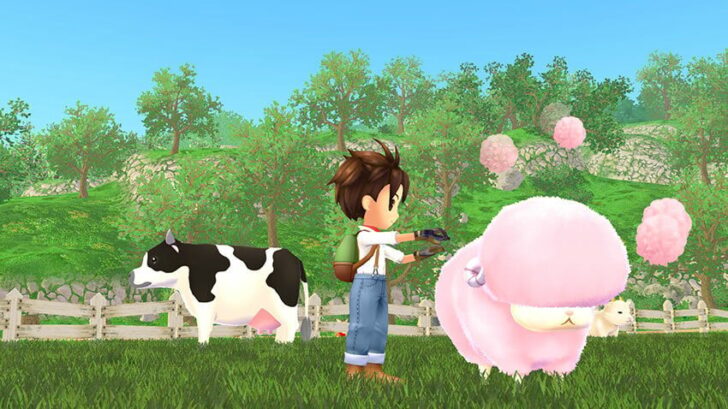 The game is out now on the Japanese eShop.

Today, 25th January 2023, Marvelous announced the release date of Story of Seasons: A Wonderful Life in the west — just as the game came out on the Japanese eShop at 12am on the 26th January in Japan. That means that some players have decided to whip up a Japanese eShop account (which you can do yourself — we have a guide here!) to play the game early.

However, the game does not have the option to play in English, so anyone who doesn’t speak Japanese will either have to pick up a ton of farming vocab in the next few days, or — as this Reddit poster above has done — use a live translation app to do a serviceable job for them.